Encouraging News — Parents in Texas are Making a Difference 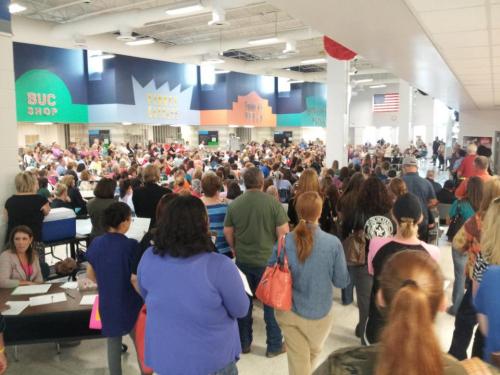 Check out the success stories below and go to WomenontheWall.org for information on how to get involved in your district.

Success Stories ~ Women On The Wall Mom of the Week~

Argyle ISD Administration recommended and the School Board agreed to not fund CSCOPE any longer! Victory!